The film rights of Jolien Janzing’s historical novel about Charlotte Brontë’s secret love in Brussels, The Master (De Meester), have been sold to the UK producer David Kelly by the Dutch publishing house AP/AWB. The Master was pitched at Books at Berlinale during the festival’s Co-Production Market in 2013. Kelly’s most recent production, Vera Glagoleva’s Russian-language costume drama Two Women, starring Ralph Fiennes and Sylvie Testud opposite a largely Russian cast, was shown last week at the Trieste Film Festival.

“Books at Berlinale” intends to bring the publishing and film worlds closer together.

At the “Books at Berlinale” breakfast on the third day of the Berlinale Co-Production Market 2013, organised in cooperation with the Frankfurt Book Fair, around ten selected novels are presented to an audience of around 120 internationally established producers in a pitching event. The selected projects are also published in the “Books at Berlinale” catalogue handed out to all attending producers.

The book presentation is moderated and the respective rights holders (publishers/literary agents) are introduced to the audience. The presentation is followed by a casual breakfast during which contacts to interested producers can be established. Each publisher/agent has their own table and can be approached directly by the producers.

The selected books are usually new releases, partly yet to be published, which guarantee the producers a very exclusive opportunity to secure film rights. 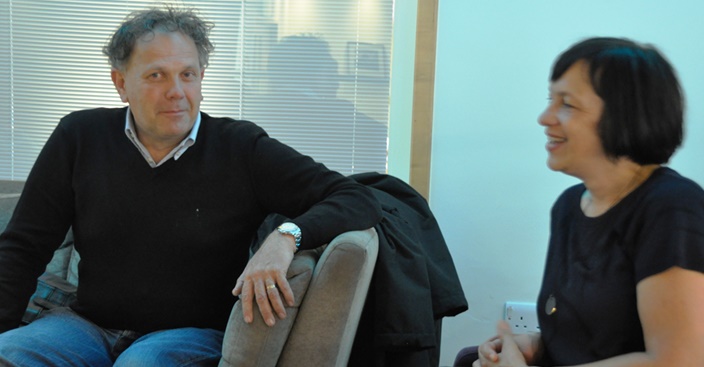